“From Winter To Summer”

It was pretty comfy for staying at Air-Lounge in Christchurch Airport
I did just 1 hour nap there, then check-in at 4:30
I adjusted bags for check-in and it worked so well
I wonder when I had like this smooth check-in before 🙂 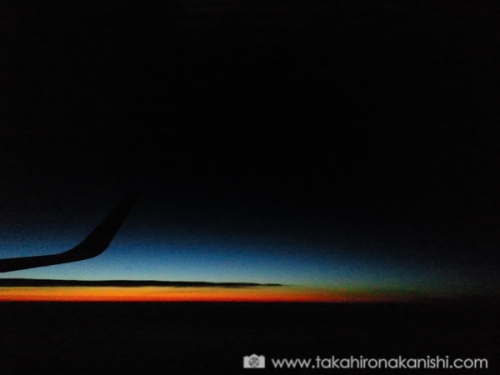 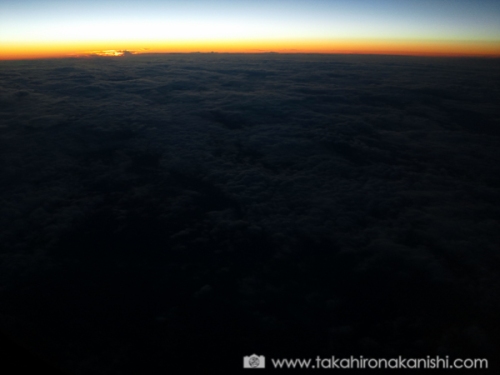 Sunrise!
Another day is starting!
I guess this airplane is still new, and this window has no scratches 😉 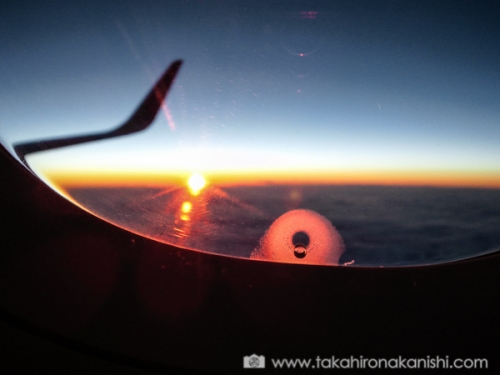 And here at Auckland, change to International terminal and then departure
It’s quite tight schedule to change terminal…
But I know it has enough time and no hurry at all
Some people who doesn’t know about this time to spare get quite nervous and mad
Kind of same as driving car
Try to go faster and get speed up a little bit, but still there is some points have to stop then easy to catch up
I should think this mellow style for my driving, and other life situation 😉 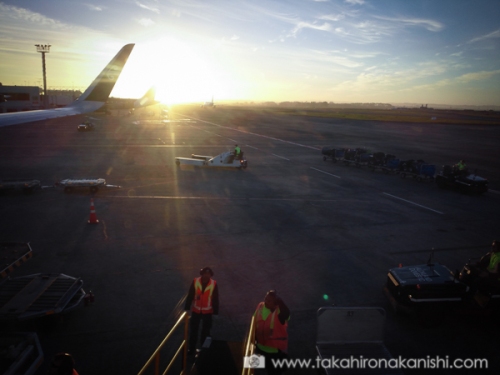 The last flight for this trip
12ish y-o boy was on my next seat
One of kids who had culture-exchange trip I guessed
I wondered if he has enough sense for his body size-he is not big one and quite normal size
His elbow and knee pushed me many times whenever he move
At the end, he came to my seat to lying down for his nap?
I pushed him away at that time, though, there is his friend at the other side…
I thing this type of person doesn’t feel anything uncomfortably when they touch to the other people…
Should be quite easy to spend with other people?
ThougI started to push his elbow away and kind of enjoying it after a few hours

Anyway, I enjoyed that flight with movies watching and landed on Narita Airport
There was a skier who entered World Cup in the same flight
I followed her to go to Tokyo city because the same direction
It was so easy and nice to follow someone at big city! 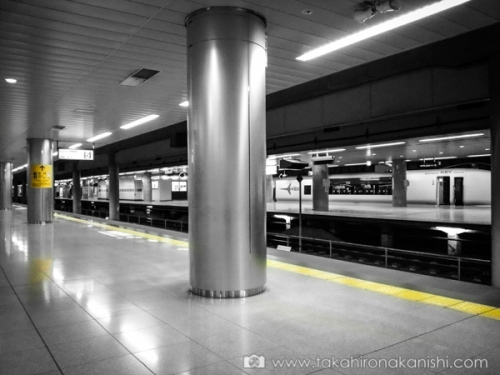 We checked Bus stop for me at first, then headed to dinner
Ramen noodle!
I love to have noodle in Japan, especially after oversea trip 🙂 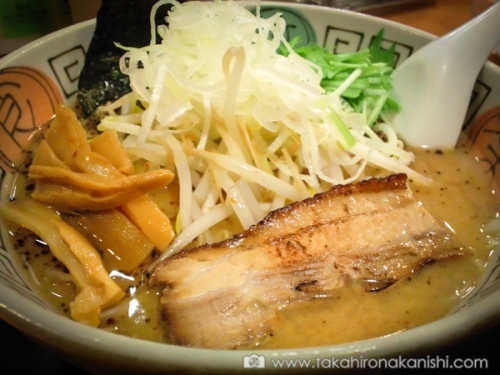 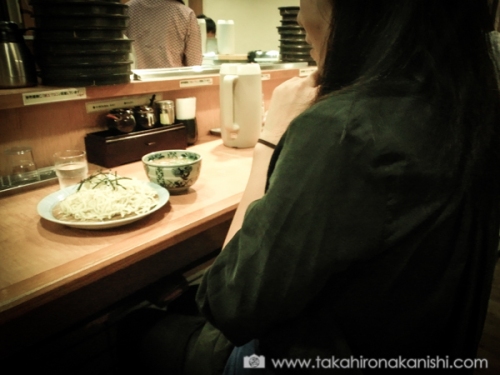 I couldn’t find my phone just before that bus leaves Shinjuku and I jumped out bus and found it on the road…
If I wasn’t a Mobile-Phone-User-Syndrome, my phone is not with me now…

Arrived at Nagoya in early morning

It’s still hot…
Quite humid…
Though, my friend told me that it becomes cooler, but it’s not much as I expected…
Well, I can’t do anything for it because it’s still August…… 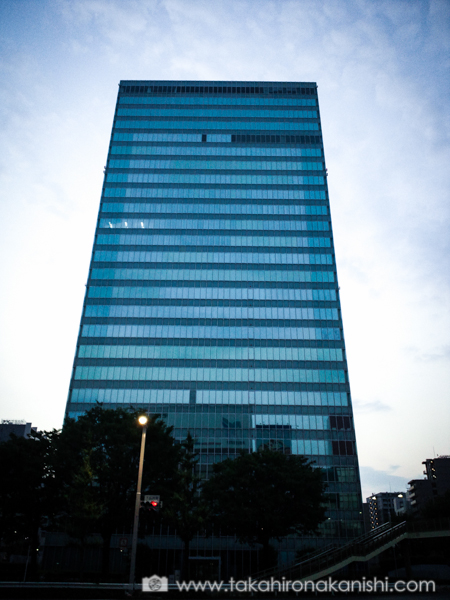 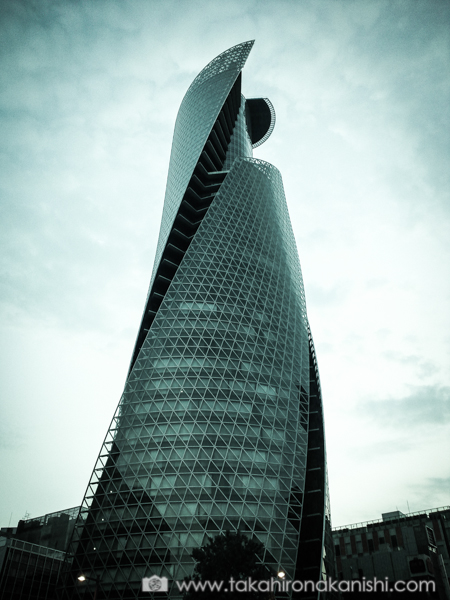